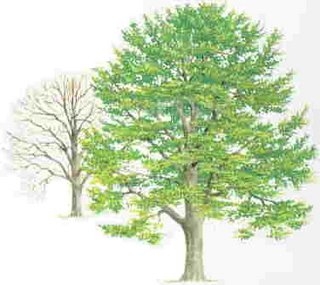 I met a bloke in the pub the other night; he is a friend of my builder mate Vince. I had gone down to have a quick drink with Vince,  who has done a lot of work on our house. This buddy of Vince’s that I was introduced to is called John the Tree and as his name suggests he is a Tree surgeon and a good one too by all accounts.

We supped a few pints of ale that night and just chewed the fat. Random as they say. John’s dog was with us all evening. She is a 4 year old German Shepherd that has a lovely temperament. She sat at John’s feet all evening and got up once to greet him when he came back from the toilet by placing her paws on his shoulders and giving his face a good lick. It was only then that I realised how huge she was as John is a tall bloke and it is some reach for a dog to reach up that far to his face.

I saw the dog again last night in the door way of the Thai restaurant waiting patiently for John to pick up his take away.  She really is huge. Seeing them again brought back a memory of a classic one liner that John said in the pub that first time we met.

Us three lads were at the bar and as we chatted over a beer a couple of girls came past on their way out.  One of the ladies was immediately attracted to John’s dog. She bent down to give the dog a bit of fuss and asked

“She is so well behaved” said the girl

“That is the Dalmatian in her” came the immediate reply. 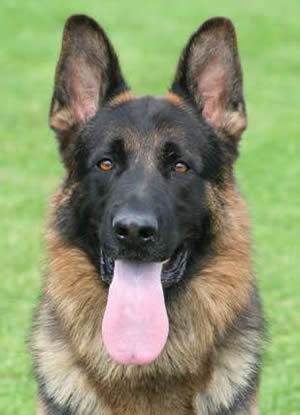 It cracked me up and was so well timed, but was totally lost on the victim!